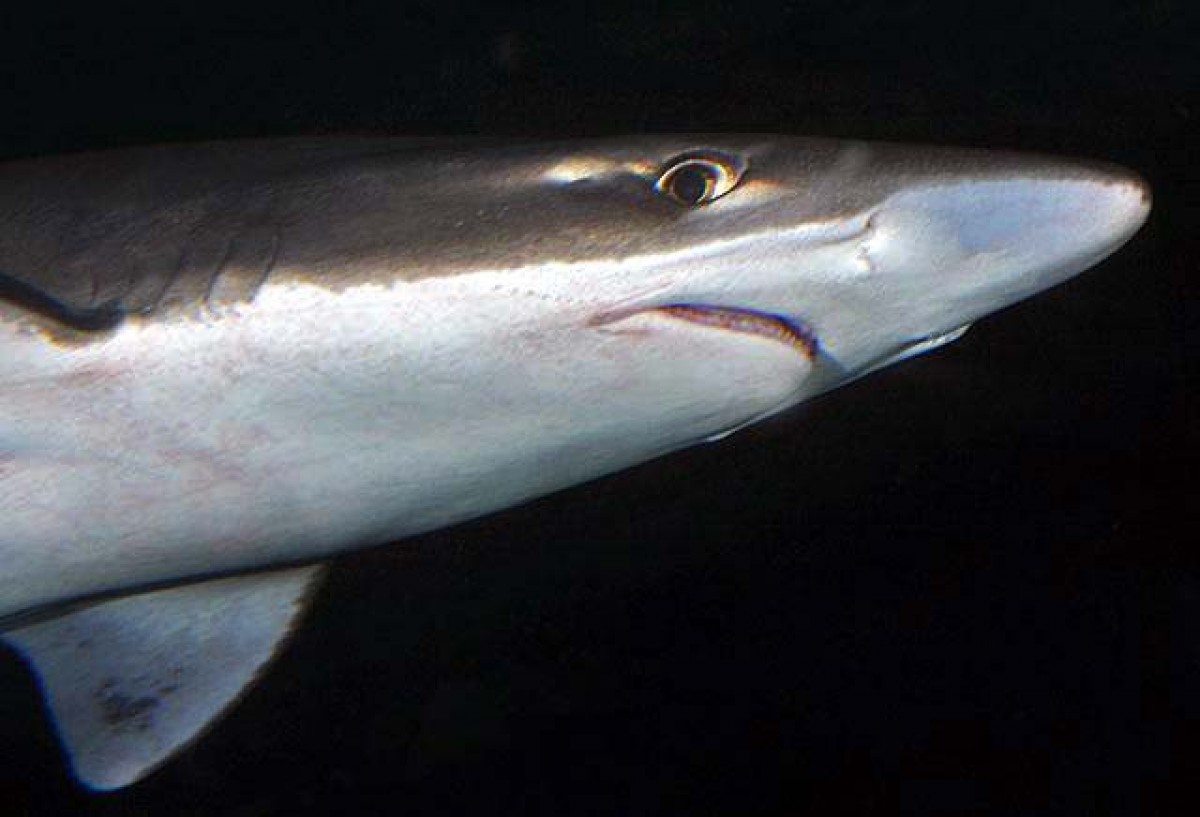 Tope (Galeorhinus galeus) is among the re-assessed species and has been re-classified from vulnerable to critically endangered. This means the species is now facing an extremely high risk of extinction in the wild – only one step away from disappearing from our oceans. IUCN has concluded that its global population has declined by 88% over the last 80 years. Tope is one of the species that has a long history of being caught both as bycatch and in targeted fisheries. It continues to be fished in industrial, small-scale and recreational fisheries in the Atlantic and the Pacific.

Two mobulas - longhorned pygmy devil ray (Mobula eregoodoo) and shortfin devilray (Mobula kuhlii) – have been “uplisted” from near-threatened and data deficient respectively to endangered. IUCN’s experts concluded that global populations of both species have dropped by up to 79% over the past 30-40 years. These two status changes mean that now all mobula species are now threatened with extinction, which is a shocking statistic. Mobulas are threatened by the demand for their gill plates, which are used in Asian markets as a health tonic ingredient. Urgent action – such as the measures laid out in the IUCN Shark Specialist Group’s Conservation Strategy for Devil and Manta Rays – is required if we are to turn these iconic rays back from the path towards extinction.

Among the newly re-assessed species, there also are over a dozen chimaera species, many of which were previously data deficient. This Red List update marks the first time any deep-water chimaera species has been classified as threatened.

The re-assessment efforts are part of a bigger IUCN project (and in particular of the IUCN Shark Specialist Group) to re-assess all 1,200+ species of sharks and rays known to science by end of 2020.  The next update is currently planned for January 2021. Judging by the news released along the way, the overall plight of sharks and rays is likely to be considerably worse, with more than 25% of species threatened with extinction as experts previously concluded in a landmark 2014 publication.