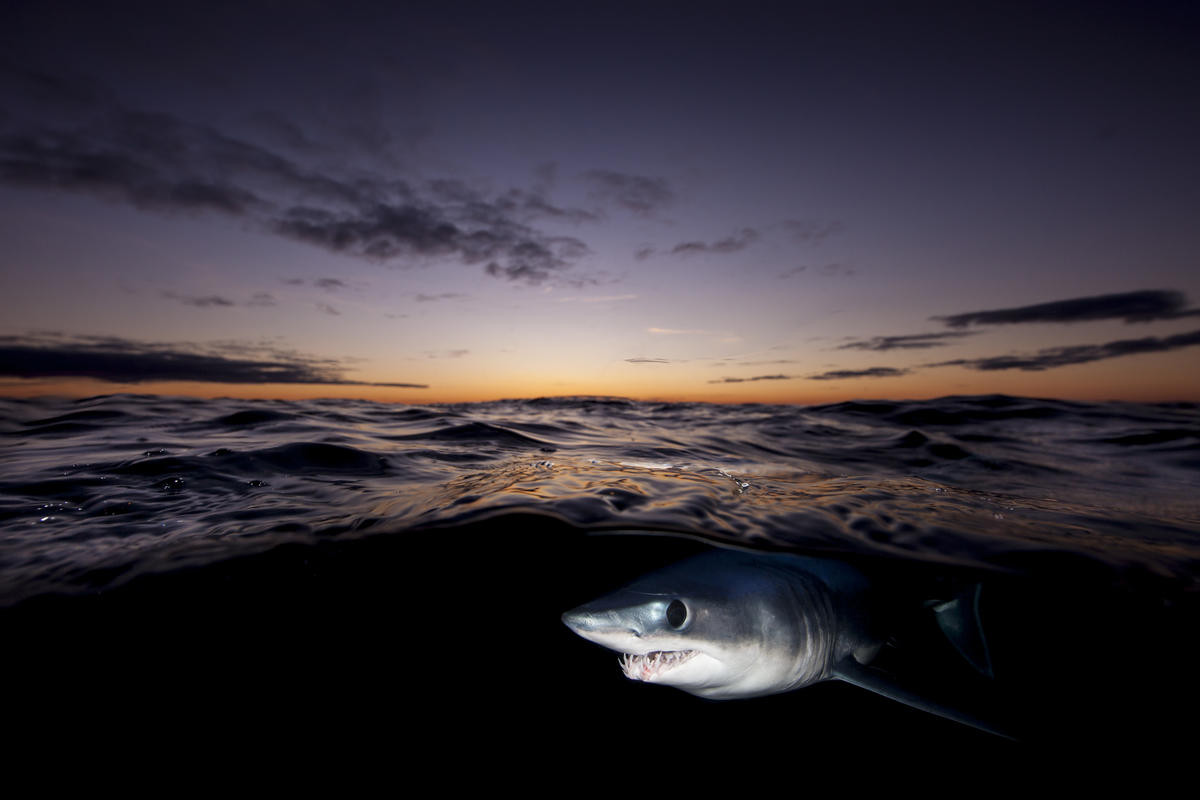 This year’s annual meeting of the Indian Ocean Tuna Commission (IOTC), a regional fisheries management body responsible for tuna fishing in the Indian Ocean, concluded on 6 November 2020 with no new conservation or management measures adopted for sharks and rays.

In fact, sharks and rays were not discussed at all during the meeting despite urgent calls from WWF and many other stakeholders to improve management of the region’s threatened and protected elasmobranchs.

WWF recognizes the unprecedented challenges posed by the COVID-19 pandemic and its economic and social impacts on the fishing industry, and most of all, on fishers themselves. Unfortunately, unmonitored and unmanaged fishing for sharks and rays continues unabated in the Indian Ocean, putting the long-term sustainability of this invaluable marine resource and livelihoods of local coastal communities increasingly at risk.

Ahead of the Commission’s annual meeting, WWF was calling for recovery plans for the most depleted shark species such as the critically endangered scalloped hammerhead and oceanic whitetip, and the endangered shortfin mako, which continue to be caught in the Indian Ocean; as well as for improvements in data collection necessary for more effective, science-based management, as laid out in WWF’s position statement. Although sharks and rays are not among the priority species under the direct IOTC mandate, these animals are regularly caught while fishing for tuna. In fact, some fleets specifically target sharks in the region.

Umair Shahid, WWF’s Indian Ocean Tuna Manager, said: "Several shark species are in real danger following years of neglect and lack of appropriate management in the Indian Ocean’s tuna fisheries. Lack of quality data means we are unable to determine whether catches of species such as shortfin mako, oceanic whitetip, or scalloped hammerhead are too high and exceed safe biological limits. In fact, we are seeing more juveniles, even pups, being caught. Managing shark species with caution due to current data gaps and ensuring these animals do not get caught in the first place could really help to reduce mortality. We hope that the IOTC members will start prioritising sharks and rays in the same way as tuna before it is too late.”

In a recent working group meeting of the IOTC held virtually from 7-10 September 2020, over 100 fishery experts reviewed new population information for two of those most imperilled species – oceanic white tip and shortfin mako, as well as for the blue shark. Such information was not available at all for the scalloped hammerhead shark. Nevertheless, latest population assessment data based on reported catches suggests that the blue shark population continues to decline and will be overfished without a significant reduction in catches while the situation of the other species is highly uncertain. A cautious management approach and close monitoring of populations and catches are necessary to avoid a point of no return.

WWF hopes that scientists convening for the virtual meeting of the IOTC’s Scientific Committee on 7-11 December 2020 would provide further management advice and measures applying the precautionary approach and push towards a much-needed recovery of these severely depleted marine fishes.