Jurgen Freund/WWF
The whale shark is the biggest fish and shark in the world. These gentle marine giants roam the oceans around the globe

Research results have identified environmental and other factors affecting presence of whale sharks in Mafia Island - one of the world’s leading whale shark residency sites. The large fish’s existence is threatened, among other factors, by fisheries activities; a main source of livelihood for many of Mafia island’s community members.

Dar Es Salaam, Tanzania: November 17, 2017: The World Wide Fund for Nature (WWF) in Tanzania, in collaboration with The Fisheries Department of the Ministry of Livestock and Fisheries and Mafia District Council (MDC) are to publicly unveil a whale shark billboard and sculpture in the heart of Mafia Island, declaring Mafia as the Home of Whale Sharks. The event which will take place on 21st November in Mafia aims at promoting whale shark conservation under the theme “Tuwalinde papa potwe. Uhai wao ni faida kwetu.”

WWF-Tanzania’s, in collaboration with SeaSense, the Whale Shark Conservation Society (WCS), Mafia District Council (MDC) and the Tanzania Fisheries Research Institute (TAFIRI), is implementing a project that seeks to streamline whale shark conservation and management in Mafia island and strategically stabilize whale shark population - estimated to be 100-140 individuals, mostly juvenile males ranging from 2.5 - 9.5m - in priority seascapes to at least 2014 baseline levels, by 2020.

“The presence of whale sharks in the Mafia waters is like icing sugar on a cake as the biodiversity in Mafia itself is world class” stated Dr Mathias Igulu, WWF Tanzania’s Marine Programme Coordinator. He added that “until recently, whale sharks were not commonly found in Mafia and conservation efforts have revealed it is possible to restore the environment to its previous state if we all work towards same goal.

“The environment has proven to be conducive for the whale sharks to co-exist with other fisheries and marine resources in the area. However, the challenge lies in how long we can maintain the current state of the environment.”

Dr Igulu further expressed that “Mafia, being an island, depends largely on marine resources and collective efforts must be made to conserve and protect them”, adding that “whale shark tourism has the potential to generate significant income to the District council and people of Mafia island”.

MDC, together with stakeholders in the fisheries sector, developed a code of conduct to guide tourist interaction with whale sharks - however, adherence has been poor.

World Fisheries Day is celebrated every year on November 21 by fishing communities throughout the world, highlighting the critical role fisheries resources have on our lives. It aims to draw attention to the problems related to fisheries like overfishing, unsustainable fishing techniques, habitat destruction, inadequate methods of fishing, and other threats to our freshwater and marine resources.

Additionally, this day will bring attention to the pollution problems in Tanzania’s coastal areas and ocean. On this day, the participating members will address these issues and discuss measures to solve this problem.

To read the release as it appeared on the WWF Tanzania website, go to: http://wwf.panda.org/who_we_are/wwf_offices/tanzania/?316723/WWF-promotes-the-conservation-of-whale-sharks-in-Mafia-to-mark-World-Fisheries-Day-2017

WWF is the world’s leading conservation organization, working in 100 countries for nearly half a century. With the support of almost 5 million members worldwide, WWF is dedicated to delivering science-based solutions to preserve the diversity and abundance of life on Earth, halt the degradation of the environment and combat climate change. WWF has been active in Tanzania since 1990 although its presence in the country goes way back to the 1960s. It remains committed to the vital work being done in the country to save its unique and irreplaceable biodiversity. 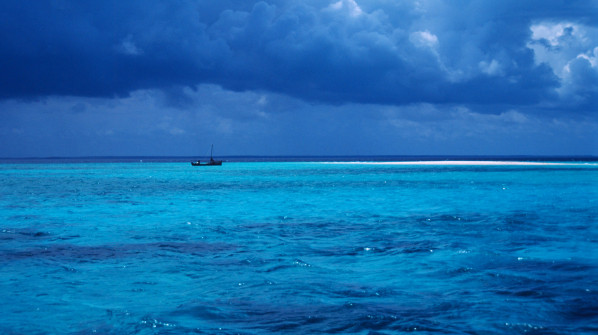 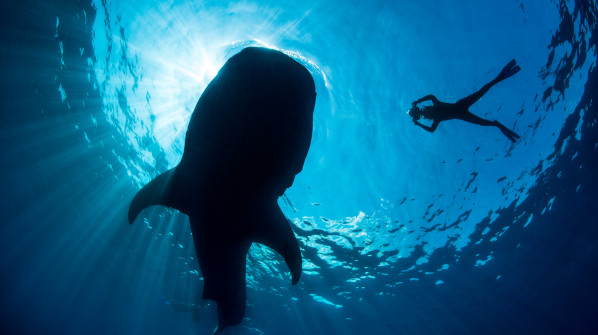 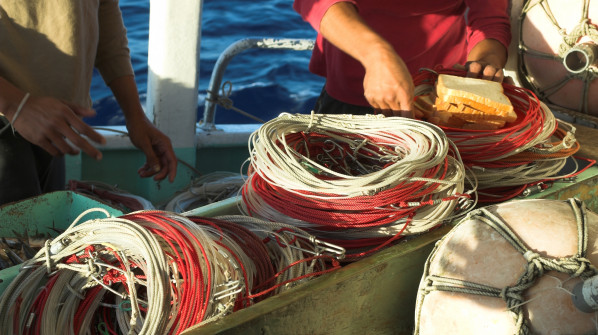