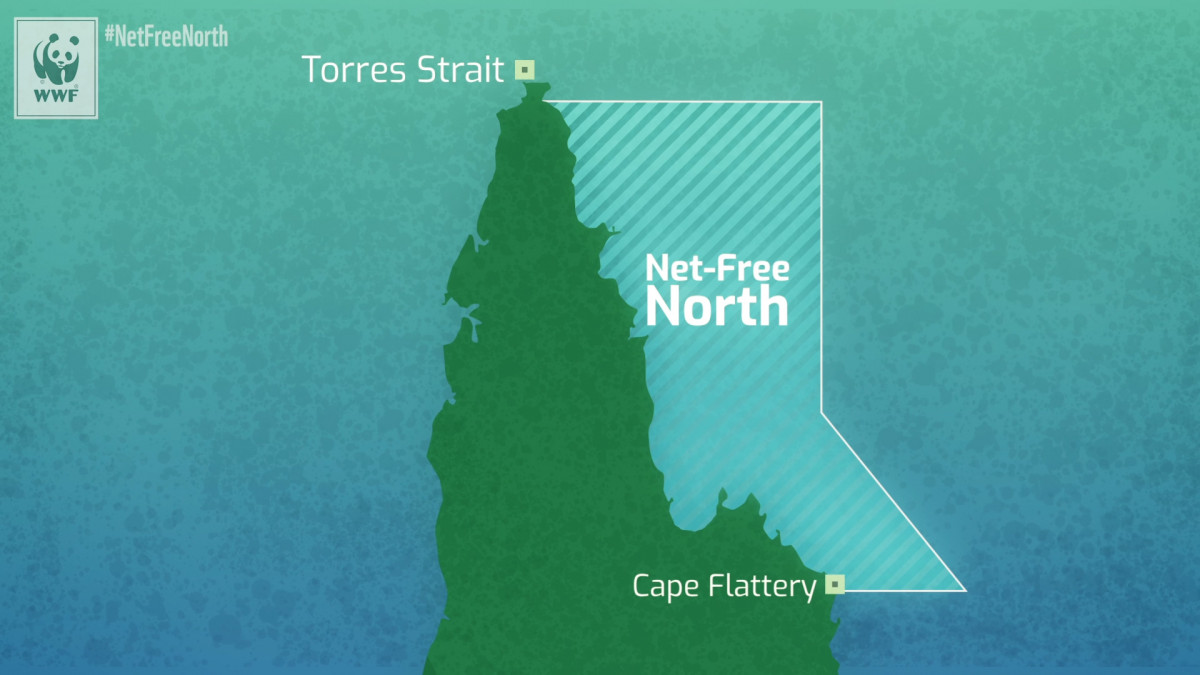 The World Wide Fund for Nature-Australia has effectively created a 100,000 square kilometre refuge where sharks, rays, dugongs, inshore dolphins, and turtles can be free from commercial gill nets. To achieve this, WWF has just purchased and shelved the last commercial gill net licence holding a sizeable quota for the region.

The seller, commercial fisher Tony Riesenweber, a Queensland Seafood Industry Association board member, said he was about to refit his 14 metre vessel, the Nelson Bay, and send it to the northern Great Barrier Reef to gill net fish for sharks, barramundi, and fingermark.

“Had WWF not approached me, it would have been fishing by the opening of barra season, which is now,” Mr Riesenweber said. 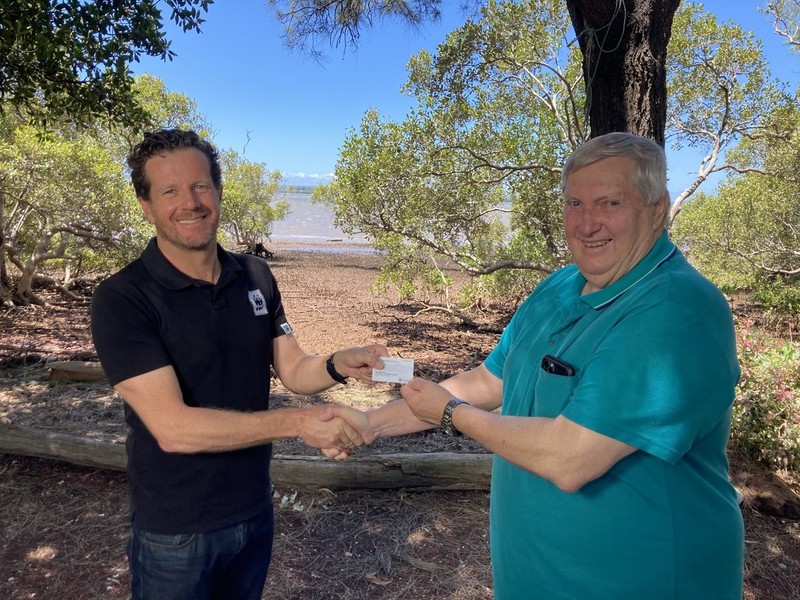 This is not the first time WWF-Australia has taken this step. In 2018, WWF bought and shelved a commercial gill net licence with an even larger quota as it launched an ambitious plan to create the “Net Free North”.

“It’s not normal practise for a conservation organisation to buy and shelve commercial net fishing licences. But it was a practical way to remove the threat of gill nets from a section of the Reef incredibly important for threatened species,” said Richard Leck, WWF-Australia Head of Oceans.

“Creating one of the largest safe havens for dugongs in the world is a globally significant initiative."

“Marine turtles, snubfin dolphins, sawfish, hammerhead sharks, and the speartooth river shark that's critically endangered in Australia, are just some of the other threatened species to benefit."

“By purchasing gill net licences WWF has done the heavy lifting. Now we’re calling on the Australian and Queensland governments to create a special management area over the Reef’s far north to permanently protect this area from commercial gill net fishing."

It estimated that north of Cape Flattery there are about 7,000 dugongs and 282,000 large juvenile and adult turtles and stated the Reef’s north “continues to support globally significant populations of dugongs and marine turtles”.

The report said these findings suggest the Queensland Sustainable Fisheries Strategy 2017-2027 should “include further reforms to reduce bycatch of Matters of National Environmental Significance such as dugongs and marine turtles in the region, including electronic video surveillance”.

Gill nets are sometimes described as “walls of death” because they are indiscriminate killers. Sharks, rays, dugongs, turtles, dolphins and other non-target species can easily become trapped and drown. 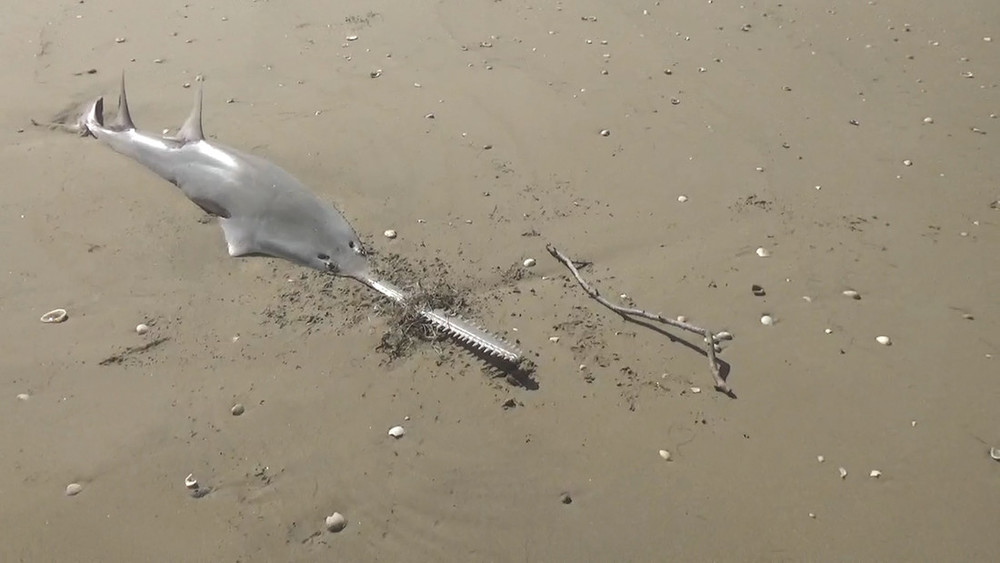 Recent incidents demonstrate the dangers of gill nets. In September 2018, Gudjuda Land and Sea Rangers found six sawfish, one with a piece of gill net still attached, and two dugongs washed up on the beach at Wunjunga, south of Townsville. Rangers believed they were all killed by gill nets.

In April 2018 at Llewellyn Bay just south of Mackay a female dugong was cut free from a commercial gill net. Luckily she was caught just before low tide and managed to keep her head out of the water long enough not to suffocate.

In October 2017, two snubfin dolphins were not so fortunate. They drowned in a commercial gill net near Bowen.

“The licences WWF has purchased will never be used for commercial gill net fishing again. WWF hopes to work with Traditional Owners to give them the opportunity to convert those licences to sustainable practices such as line or mud crab fishing, or to establish charter fishing and tour guide operations on their sea country to benefit from increasing tourist numbers,” Mr Leck said.

“We’re all in this together because we’ve got one resource and it’s shared by many sectors. We’ve got to support each other and manage the fishery properly for our future generations,” Mr Riesenweber said.

Mr Leck said: “Australia’s nature needs us now more than ever. If we’re to Regenerate Australia and give our precious wildlife and wild places a fighting chance in a warming world, decisions like this one, creating a net free north across the iconic Great Barrier Reef world heritage site, benefit both people and nature, and should be our way forward.”

You may read the original newspiece on WWF-Australia's website here.