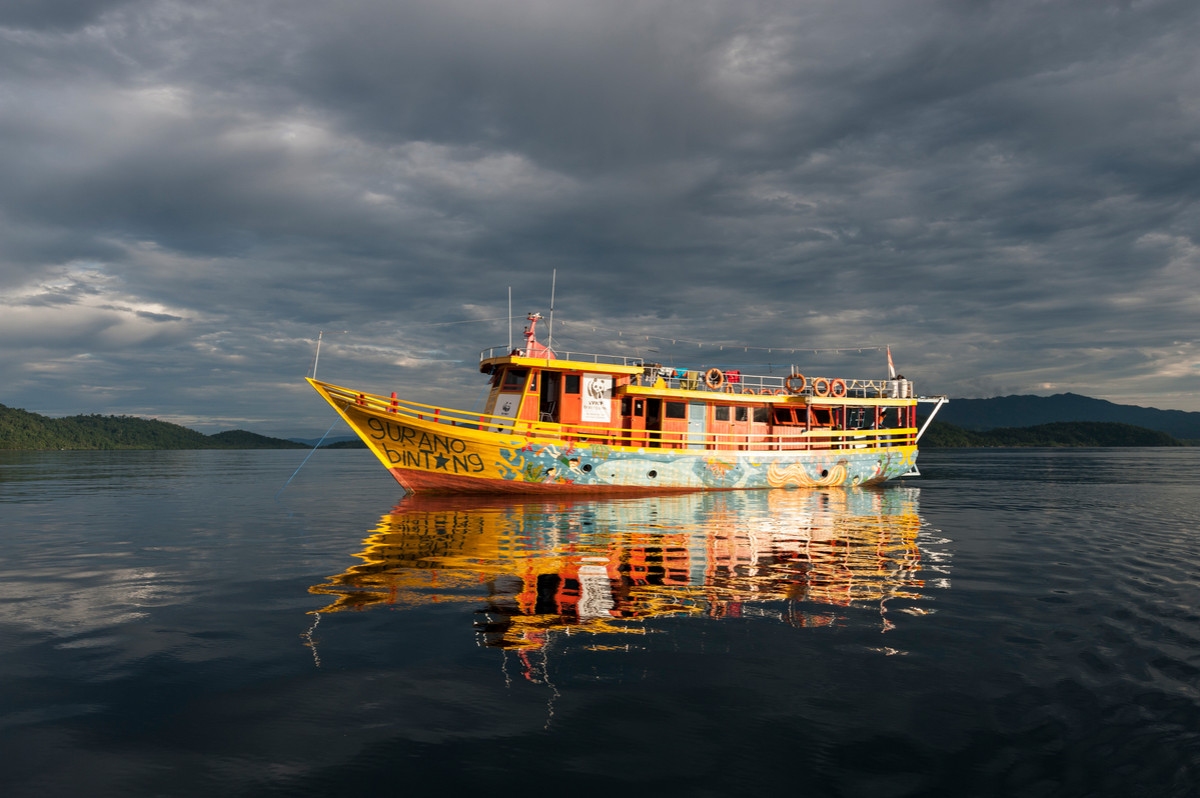 From grandma’s shark on the island of Borneo, to Sulawesi’s moon shark, and ancestor’s shark on Java, this Whale Shark Day, discover five different whale shark tales and learn about the cultural meaning of these gentle giants in Indonesia.

With over 220 species of sharks and rays, Indonesia is known as one of the most biodiverse  countries in the world for sharks and rays. Whale shark (Rhincodon typus), often dubbed as the biggest fish in the world, is one of many shark species found in Indonesia. In addition to their large size, whale sharks are also known for their unique pattern of white spots covering their skin and their docile nature. Unfortunately, whale shark populations have continued to decline over the years due to fishing, bycatch, and vessel strikes. As a result, they have been listed under CITES Appendix II since 2003 to limit the international trade in products coming from this species. They have also been listed as endangered - facing a very high risk of extinction in the wild - on the IUCN Red List of Threatened Species since 2016.

In Indonesia, the species received full protection in 2013, with all fishing or trade banned since. But the authorities did not stop there and in April 2021, the government published a National Plan of Action (NPOA) dedicated to whale sharks to strengthen the conservation efforts for this species.

These gentle giants possess unique cultural values in the country, especially in places where the animals are frequently sighted. Here are five different whale shark tales from five different islands in Indonesia. 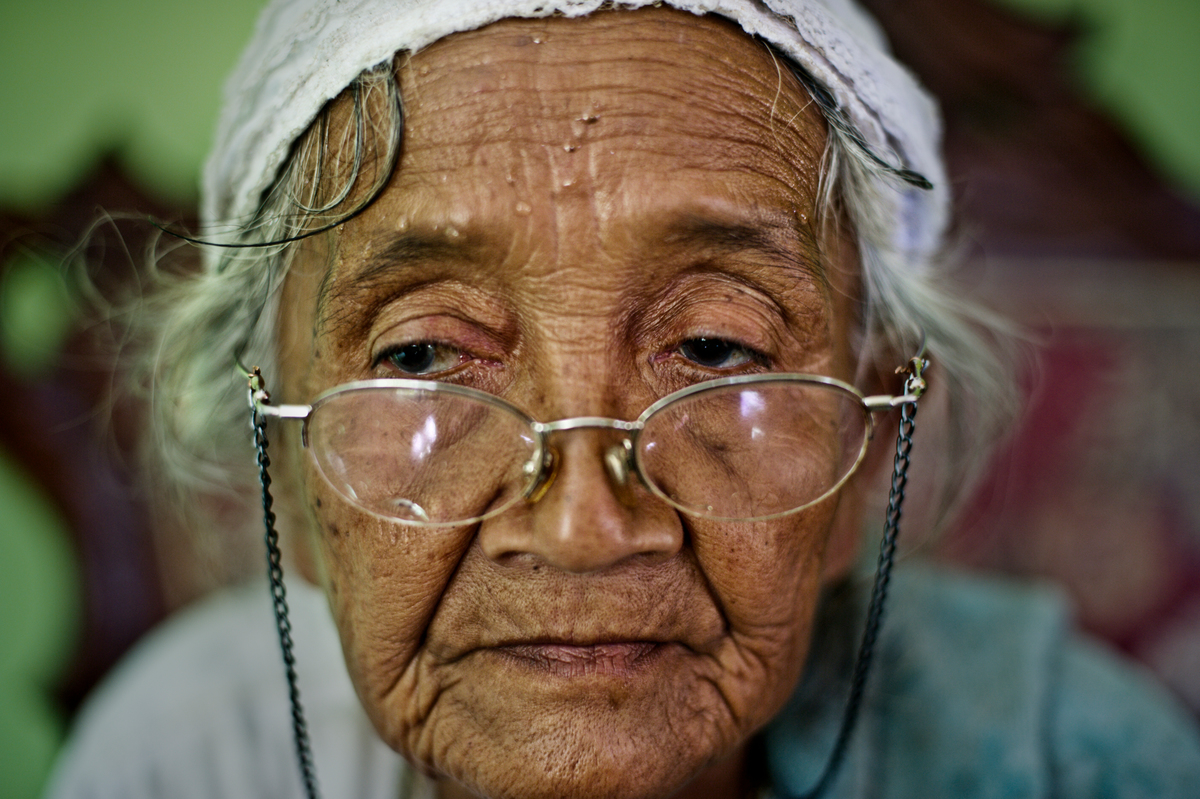 The people of Derawan in East Kalimantan, on the island of Borneo, have long been familiar with whale sharks which are often sighted near their fishing boats. Believed to be a sacred animal, locals are forbidden from capturing the sharks. A Derawan folktale tells the story of a whale shark rescuing someone who nearly drowned in the middle of the sea. Local fishers also believe that whale sharks can attract other small fishes, therefore bringing good fortune to the fishers.

For the people of Balikukup, whale sharks are known as Hiu Mbok or Hiu Nenek, meaning grandma’s shark. The name comes from the local belief that a whale shark embodies a kind-hearted grandmother spirit. If local fishers encounter a whale shark on one of their trips, they see it as a sign of good fortune and prosperity. 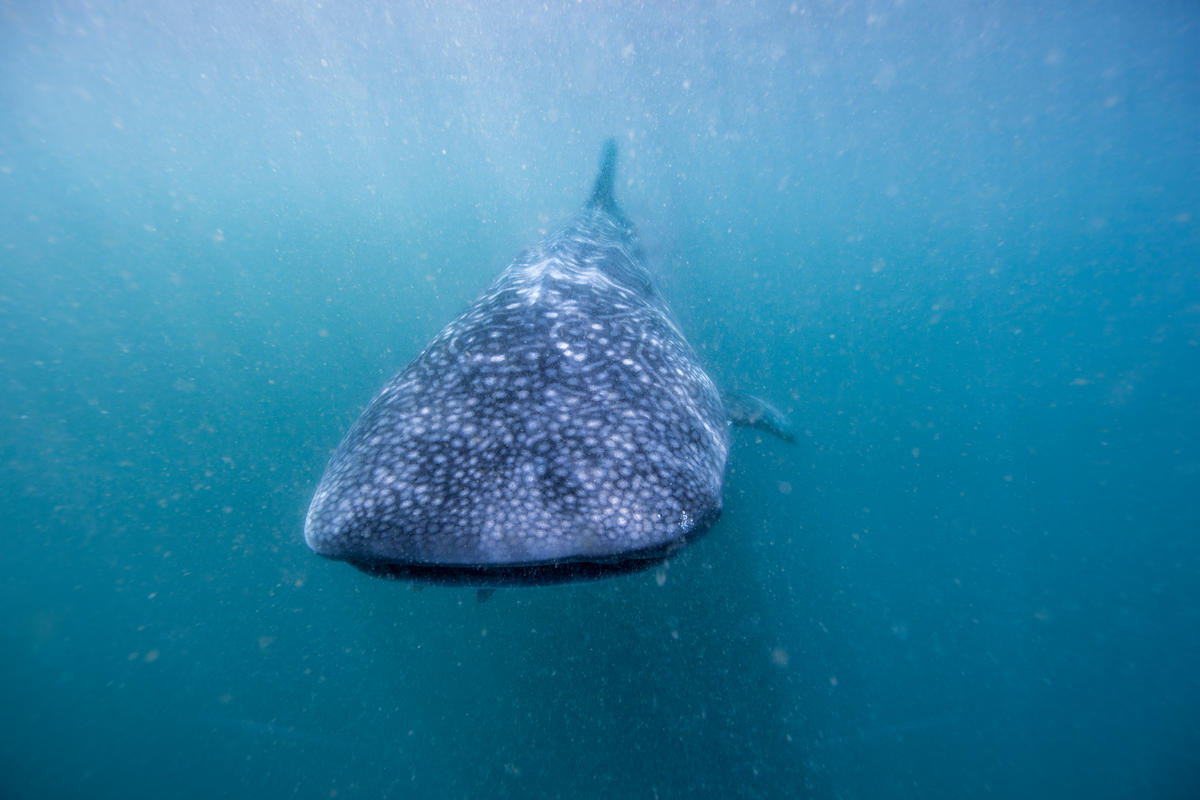 On the island of Java, the people of Muncar believe that a whale shark is an ancestor of every fish in the ocean, thus calling it Hiu Kekakek or ancestor’s shark. There whale sharks are also revered as protectors of the sea. Fishers who encounter the shark are encouraged to offer gifts to the animal  (e.g. white rice) whilst reciting a Javanese prayer , “Mbah amit putune ajeng e megawe, njenengan paringi rezeki” (“Dear ancestor, I am kindly asking your permission to go to work. Please bless us with good fortune along the way.”).

When a dead whale shark was found stranded in Muncar in 1976, due to the species’ sanctity, the local community worked together to wrap the animal’s body in a special sacred cloth before burying it. When the government introduced the ban on catching and utilizing whale sharks, the locals were only reassured in their conviction that whale sharks are unique and should always be protected. 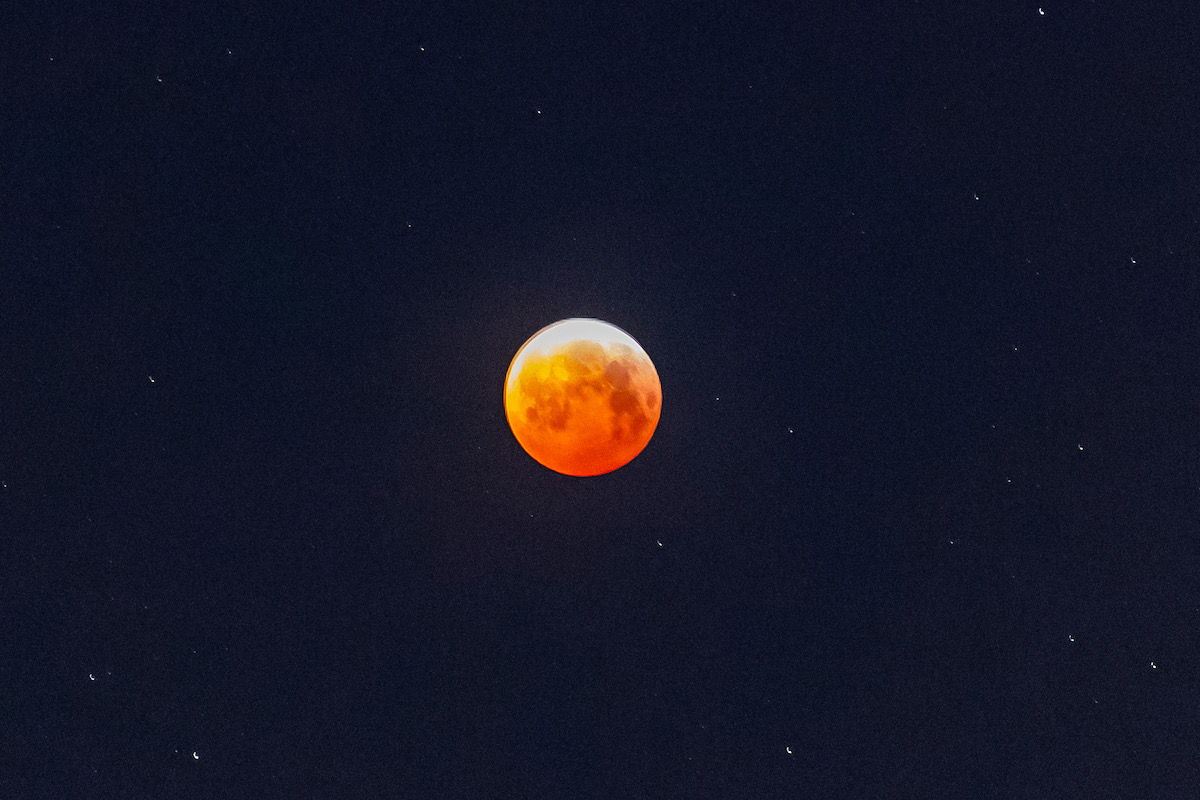 In the province of Gorontalo, on the island of Sulawesi, people refer to the whale shark as Munggianggo hulalo - the moon shark. Locals have lived side-by-side with whale sharks for a long time. According to local fishers, each year the first whale shark sightings herald the start of the fishing season. When no whale sharks can be spotted, locals take it as a sign that there will be no fish to catch that season. But this special relationship between the local fishers and whale sharks has not always been there and in the past, the animals were perceived as pests, stealing fish from the nets. With the rise of whale shark tourism in the area, the local community has understood the value of these animals and befriended these gentle giants. There were even cases when local fishers have released whale sharks, which got accidentally entangled in their nets, even if that meant losing their catch and damaging their nets. 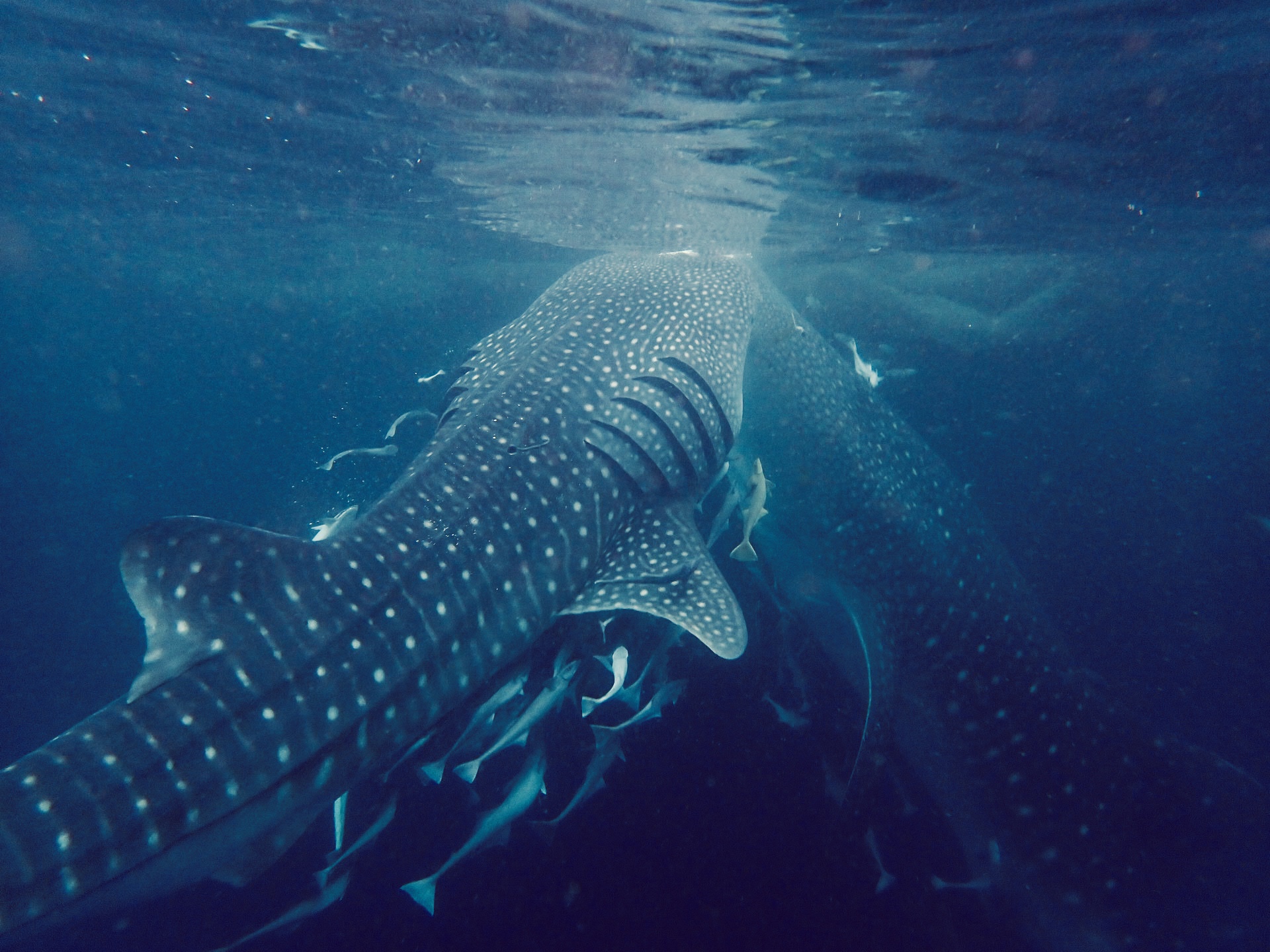 Whale sharks are known to the Labuan Bajo people, who inhabit the island of Flores near the Komodo National Park, as Kareo dede - god’s fish. The name is also connected to a local tale of a little boy called Kareo who lived near the ocean. One day, Kareo travelled to a nearby island with other fishers in search of fish to catch. Sadly, the little boy was abandoned by his companions out of jealousy - Kareo was able to catch a lot while the others were not. Left all by himself, he struggled on the island and nearly drowned when the high tide came. But good luck did not really leave Kareo - the boy was saved by a large whale shark, which carried him back home and even showed him beautiful underwater seascapes on the way to cheer the boy up. The local name for whale sharks in Labuan Bajo encapsulates both this beautiful folktale as well as the holiness associated with this special animal. As if in line with this, the local people have a customary law that prohibits the capture of whale sharks. They believe the animals are protected by the gods, giving these giants a remarkable ability to rescue fishers in need of help at sea. 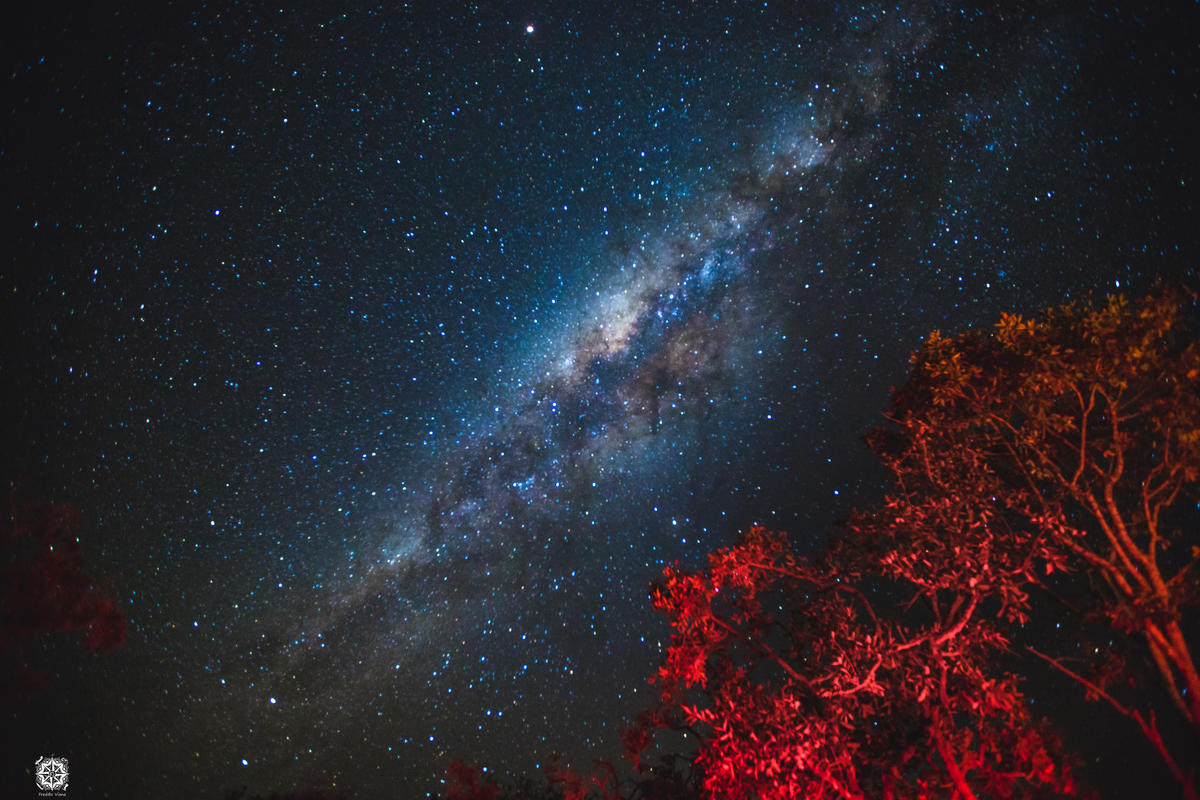 The people of Kwatisore village in Cenderawasih Bay, in West Papua, on the island of New Guinea, say that their village is home to whale sharks, locally known as Gurano Bintang or starry sharks. The name comes from the pattern of white spots adorning each whale shark, which reminds the local community of a star constellation. Locals believe that gurano bintang bring good fortune and prosperity to their village and so forbid capturing or harming the animals.

An integral part of Indonesia's culture

Regardless of what they are called and what they embody, whale sharks have become an integral part of Indonesia’s local communities who have lived side-by-side with these gentle creatures since time immemorial. Not only are these local beliefs a part of Indonesia’s national identity, but they can also support community involvement in whale shark conservation efforts. Collaborating with local communities and connecting to this local wisdom is helping to raise awareness of the importance of whale sharks - both as an essential part of the natural ecosystem and as an irreplaceable element of Indonesia’s unique, local traditions as diverse as the country itself, its people, and nature.