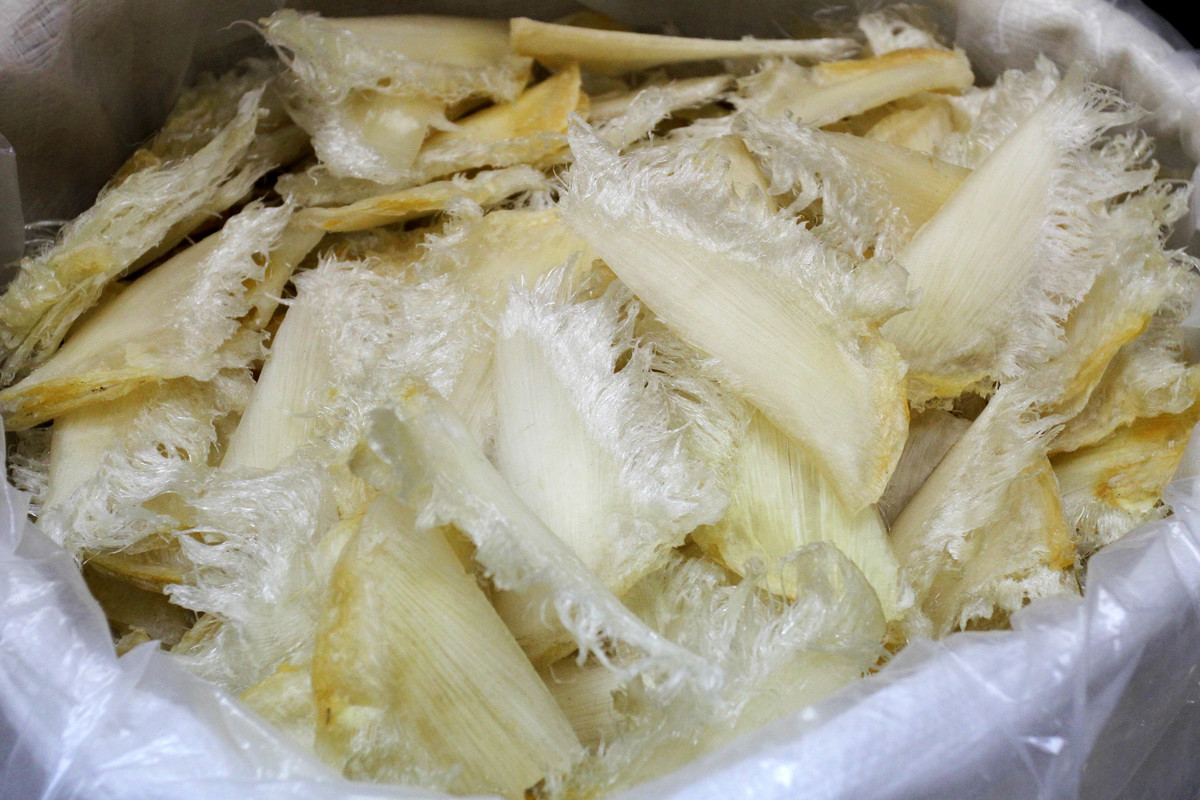 Ocean and wildlife conservation teams from WWF-China and WWF-Thailand have joined offices in Hong Kong, Indonesia, Malaysia, and Singapore already working to tackle the unsustainable shark fin consumption in the region. This work is part of WWF and TRAFFIC’s global shark and ray conservation programme called Sharks: Restoring the Balance. With shark fin demand reduction work now ongoing in six main Asian markets, this is the largest such programme in the region. WWF’s shark fin consumption work is being scaled up to respond to the worsening global shark crisis, and compliments our efforts to improve fisheries management, ensure traceable and sustainable trade, and save species from extinction.

Teams in China are developing a new demand reduction strategy focused on targeted consumer groups, e-commerce platforms, and travel agencies. In Thailand, where fewer people are aware of the unsustainable character of shark fin consumption, WWF’s teams are partnering with other locally-based NGOs and private sector to work together to reduce shark fin soup consumption in the country and will support and encourage the government to tackle illegal trade in shark products.

The demand for shark fin in Asia has long been the primary driver of the overfishing of sharks and rays, and remains so, even despite a surge in the amount of shark meat traded internationally. Such a high level of demand, combined with weak management of fisheries in most of the top 20 shark fishing countries, is resulting in drastic declines of global shark and ray populations. With up to 100 million sharks killed each year, 36% of all 1,200+ shark and ray species are now threatened with extinction, and over 180 species are endangered or critically endangered. Reducing the demand for shark fin in Asia, the vast majority of which is unsustainable and untraceable, remains critically important to halting widespread shark and ray population declines.

WWF has over a decade of experience working on shark fin consumption, and employs a multi-pronged approach, also focusing on fisheries management and trade. In 2007, WWF started its first programme to reduce the consumption of shark fin in Hong Kong, which is still ongoing today. WWF’s work to address the unsustainable consumption of shark fin in Asia includes running consumer and behavioural change campaigns to reduce demand; partnering with hotels, restaurants, and corporates to join our no shark fin pledge; and engaging international shipping companies to implement no shark fin carriage policies.

WWF’s work to reduce shark fin demand in China and Thailand will continue for 3 years. The project benefits from the support of the Prince Albert II of Monaco Foundation (https://www.fpa2.org/) as well as the Pictet Charitable Foundation, Stelios Philanthropic Foundation, and WWF-Germany.