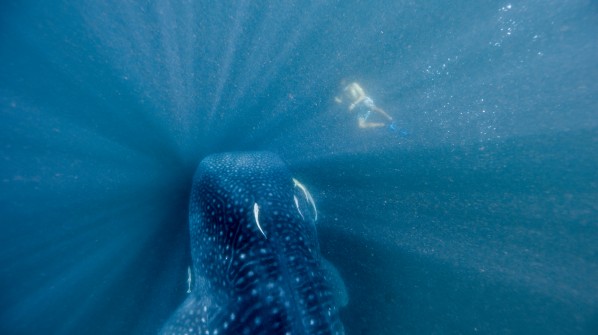 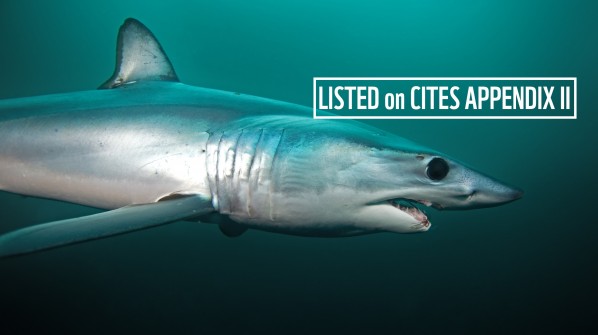 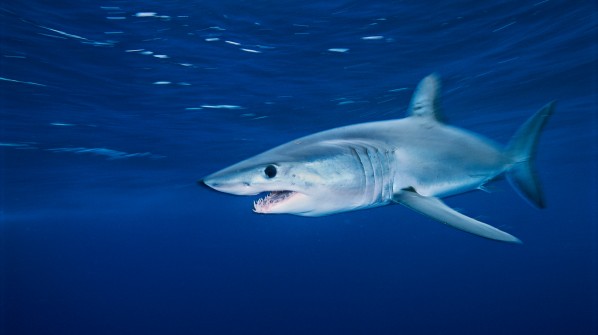 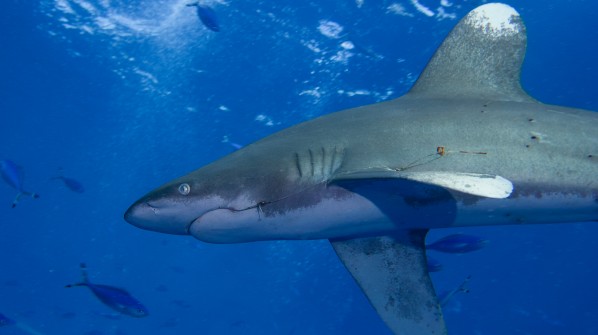 Sharks and rays feature prominently in our recommendations for the 15th regular session of the Scientific Committee (SC) of the Western and Central Pacific Fisheries Commission (WCPFC) taking place in Pohnpei, Federated States of Micronesia, on 12 – 20 August, 2019 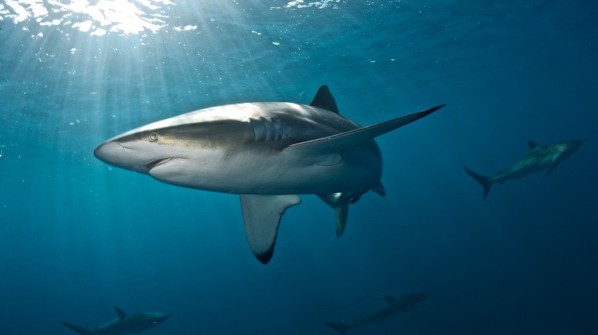 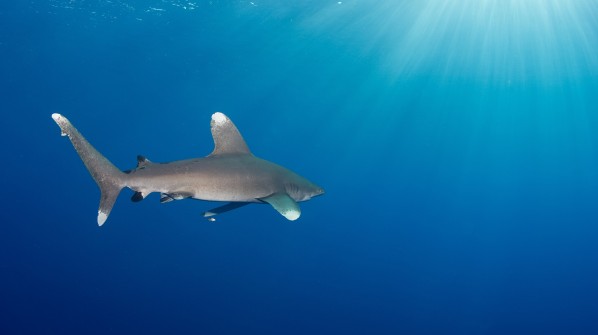 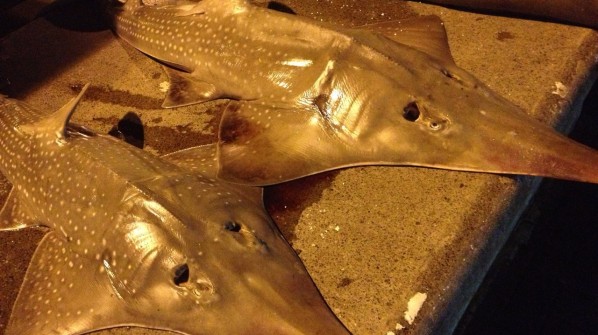 Gland, Switzerland (18 July 2019) - The International Union for the Conservation of Nature (IUCN) published updates to its Red List of threatened species. The updated list shows an increasing number of species are being pushed to the edge of extinction by human activities. Overfishing has led to two families of extraordinary rays - guitarfishes and wedgefishes - to teeter on the brink. 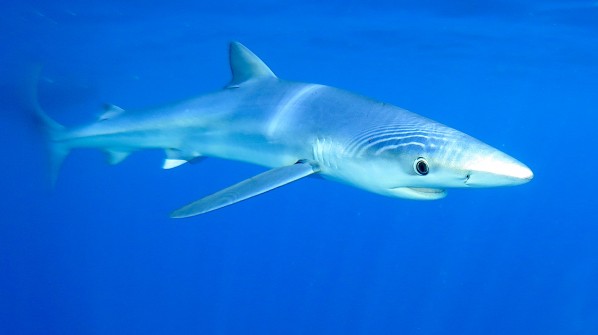 Rome, Italy - More than half of the species of sharks and rays living in the Mediterranean are under threat, with almost a third of them fished close to the level of extinction. The worrying status of the marine predators is a clear signal of the overall declining health of the Mediterranean Sea, whose wildlife is decimated by overfishing, according to a new report by WWF. 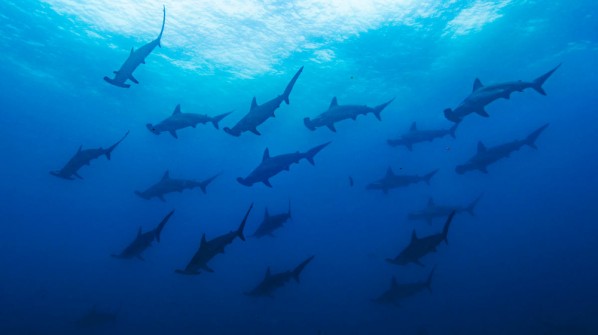 Well-planned Marine Protected Areas can provide multiple benefits for coastal communities as well as sharks and rays. While the combined area of existing shark MPAs is impressive, there is still a huge potential yet to be tapped. 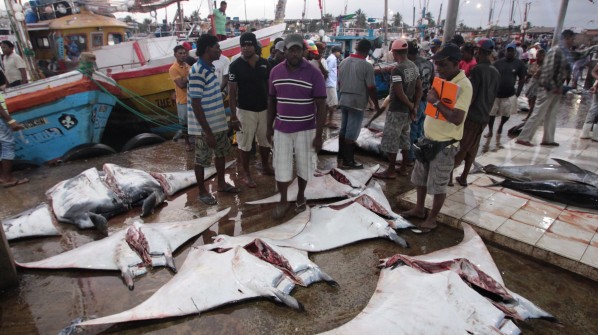 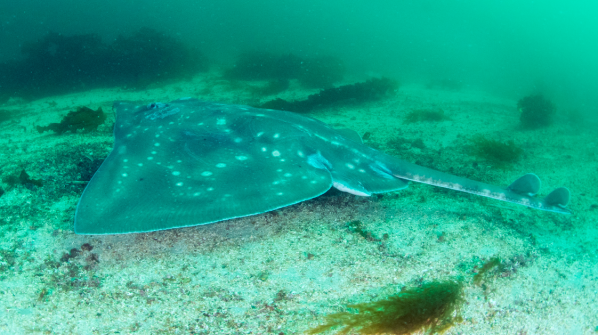 WWF NL recently applauded the work of Dutch Deputy Prime Minister and Minister of Agriculture, Nature and Food Quality Carola Schouten for drawing up a strategy to protect sharks and rays in the Dutch Caribbean. But WWF NL is also calling on the senior government leader to deliver on an earlier pledge to better protect sharks and rays much closer to home, in the North Sea. 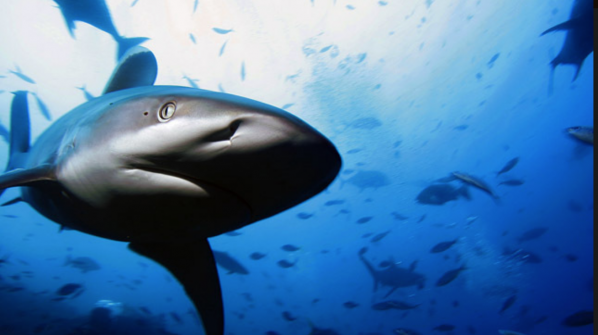 WWF and the Centre for Sustainable Tropical Fisheries & Aquaculture (CSTFA) at James Cook University have developed the first toolkit of its kind that provides a variety of ways to collect scientific data on sharks and rays to help conserve and manage these species, many of which are threatened. 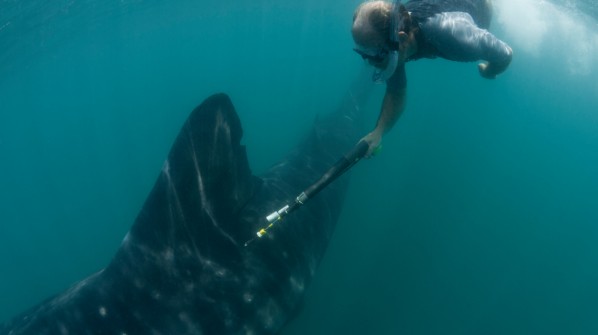 Plugging data gaps to bring sharks back from the brink

It’s hard to save species if you don’t have the right information. This is particularly true for sharks, and why WWF has launched the first-ever Rapid Assessment Toolkit for Sharks and Rays to help address a major gap in efforts by WWF and others to save sharks.

You may read the full blog here 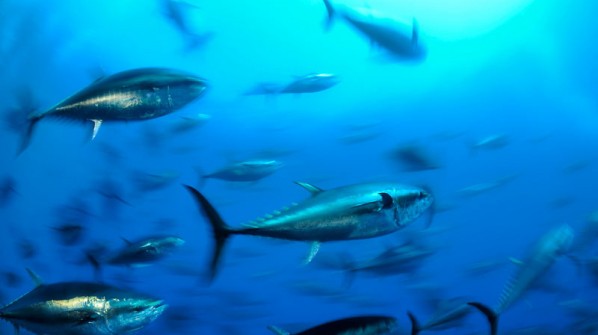 Dubrovnik, Croatia - After eight days of heated negotiations, the EU and the 50 tuna fishing nations that constitute the International Commission for the Conservation of Atlantic Tunas (ICCAT) will leave Croatia without having adopted any of the much needed measures to stop the massive illegal trade in bluefin tuna and the ongoing overfishing of tropical tuna. A stronger ban on shark finning was once again blocked, putting the species in even greater jeopardy. WWF strongly condemns the irresponsible decisions of the ICCAT contracting parties which continue to allow the depletion of valuable fish resources at the benefit of private and even criminal interests.