In November last year, I spent three very nervous weeks glued to a parcel courier website watching the tortuous journey my passport was making around the world. I was due to travel to Bali to attend the annual meeting of the Western & Central Pacific Fisheries Commission to advocate shark and ray conservation measures, but discovered that my UK passport did not have the requisite six months’ validity to enter Indonesia. This resulted in a panicked and rushed renewal application where my passport circumnavigated the globe from Fiji to Liverpool and back again. Thankfully, my shiny new passport arrived back with days to spare, so all the mandatory visas were acquired.

I was reminded of this scenario again last month at the second meeting of signatories to the Convention for the Conservation of Migratory Species Shark MoU in Costa Rica. Many species of sharks and rays are highly migratory, and routinely cross international boundaries as they go about their lives without the need to worry whether they will be turned away by immigration officials. What they do have to worry about is whether they will reach their journey’s end at all, or whether their final destination will provide safe harbour. The CMS agreement lays the legal foundation for international cooperation and coordination for conservation efforts between countries with borders that animals routinely ignore.

A recent report led by the IUCN Shark Specialist Group identified overfishing and habitat degradation as two of the biggest threats to populations of sharks and rays. The goals of the CMS summit were for countries to agree which species should be incorporated into the agreement, and to identify ways to collaborate on international conservation. The meeting was a successful one, resulting in 22 species of sharks and rays being added and Portugal becoming a signatory.

During the course of the week-long meeting, many discussions turned toward this year’s upcoming CITES meeting due to be held in Johannesburg in September. CITES, the Convention on International Trade of Endangered Species of Flora and Fauna, is, as the name implies, a multilateral treaty that restricts international trade of endangered animals and plants. If any species finds its way into the various appendices of CITES, international trade will either be banned or severely restricted.

The previous CITES meeting in 2013 was dominated by sharks and rays. At that summit, hammerheads, porbeagle and oceanic whitetip sharks where adopted into the treaty, as were all manta rays. Social media, especially the Twittershpere, went into overdrive proclaiming success and “a big win for conservation”. This was followed up in 2014 at the CMS Conference of the Parties (CoP) where no less than 21 out of the 32 species under consideration were sharks or rays, including the critically endangered sawfish. All were adopted, which led to the 2014 CMS meeting being dubbed as the “Shark CoP”. The feel-good factor generated by such achievements was palpable, and hashtags like #OceanOptimism and #Yay4SharksnRays started trending.

Yet, while both CITES and CMS are key tools to assist conservation of threatened species, sometimes the bigger picture is missed. Both CITES and CMS exist for species that need urgent protection. They are corrective instruments required when populations have been decimated. Surely it would be a bigger win if NO species required special conservation measures?

At the CMS meeting in Costa Rica, I was representing WWF as part of a truly ground-breaking partnership between the leading organizations working on shark and ray issues. Over the past year, we have come up with a comprehensive 10-year shark and ray conservation strategy. This all-encompassing plan moves beyond single messages and campaigns and focuses on species protection measures, fisheries management, responsible trade and consumption. The kind of things that might one day get us past emergency conservation tactics.

But I am well aware of how much work is ahead of us over the coming years and that there are no simple answers or silver bullets. WWF and our partner organizations will be at the vanguard of global shark and ray conservation over the next decade, and I’m glad my passport is up to date. 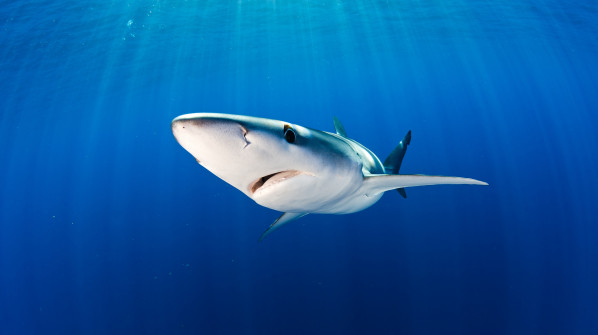 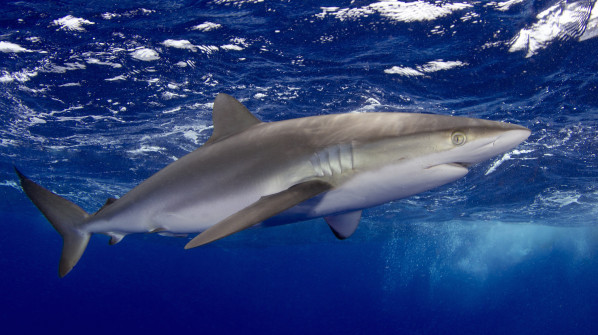 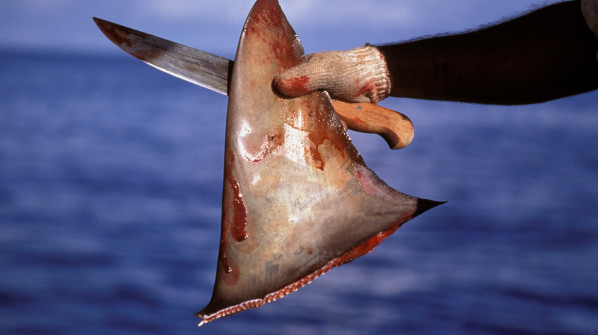